Few copies left only! These are slightly damaged (little dings and dongs on the cover). It does not lower the value of the book as such, it is only a cosmetical issue on a rather microscopical scale. Nevertheless, we have reduced the price for the rew remaining copies from 22 to 18 Euro.

Polar bears are threatened from many sides. Most people think that the only really big problem they face are the effects of climate change. This myth is being perpetuated by almost all the persons and institutions who have a say in polar bear matters. In the meantime, however, a completely unsustainable and anachronistic hunting regime is being allowed to continue.

One thousand polar bears are shot every year.

Most of this hunt is legal and a convergence of interests leads to this being condoned by the majority of the polar bear nations, Inuit leaders, elite scientists, polar bear managers, and our largest conservation NGOs: those supposedly responsible for keeping polar bears safe in the face of climate change and an uncertain future. The precautionary principle is not applied to polar bear management, and there is no arms-length principle between hunters, managers, scientists and politicians. Conservation efforts are symbolic at best and totally insufficient. The community of stakeholders is covering up the facts, disguising the numbers, manipulating the picture, in order to safeguard commercial interests rather than polar bears.

Polar bears are indeed facing extinction. But it is not because of global warming alone – it is because while global warming continues, we are allowing them to be shot.

„In this impassioned book Morten raises very important, provocative questions that are not being addressed by the international environmental groups. Questions we must pay attention to lest the legacy of our generation be one of being forewarned without acting in the face of species extinction.“

“This book explores the minefields between the many lobby groups, from Inuit hunters to conservation institutions to governments, and it explores the failures to adhere to international agreements and conventions. This book is an eye-opener and should kick off extensive debates.“

(There are 16 other products in the same category) 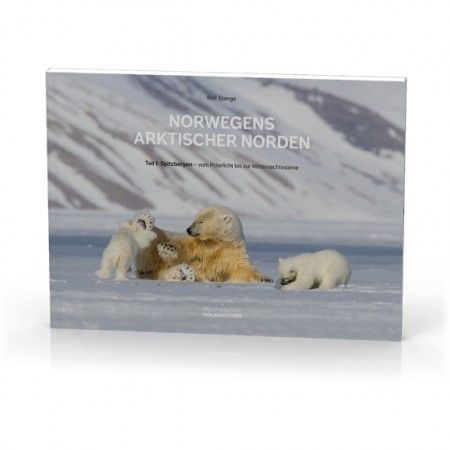 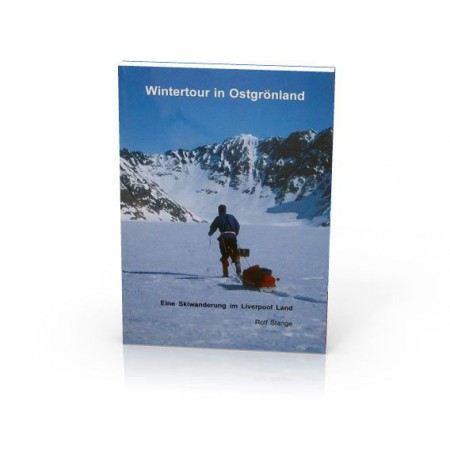 On Skis Through Liverpool Land 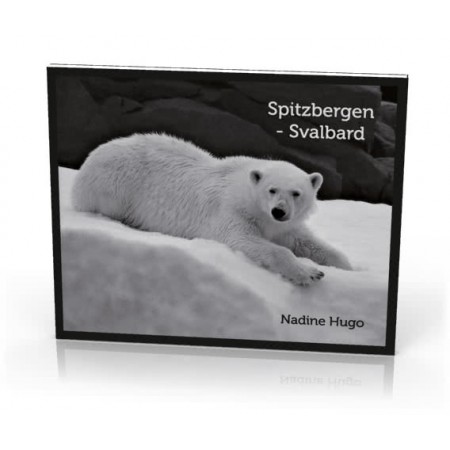 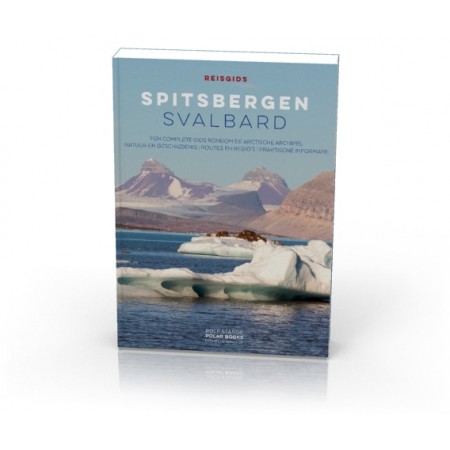 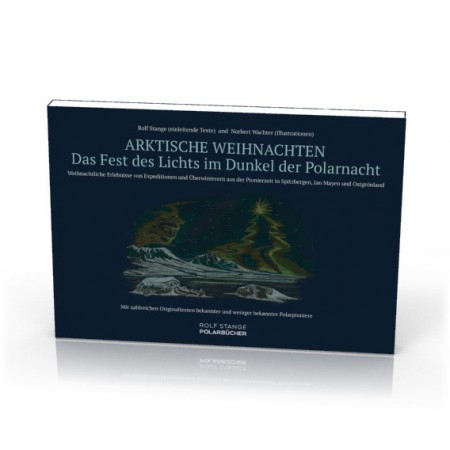 Arktische Weihnachten. This is the arctic Christmas book by Rolf Stange (introductory texts) and Norbert Wachter (illustrations). The book is in German . For more information, please visit the... 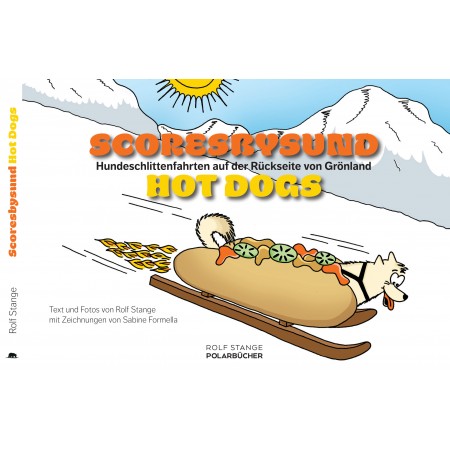 Spitzbergen – Svalbard. Arktische Naturkunde und Geschichte in Wort und Bild. This is the German edition  of the guidebook Spitsbergen-Svalbard. The book is also available <a... 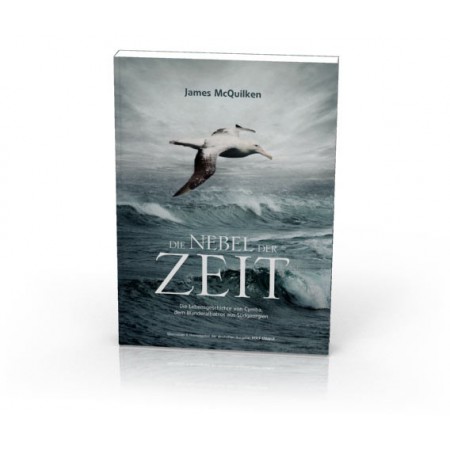 This is the German version of "The Mists of Time": the life of Cymba, the Wandering Albatross from South Georgia as told by James McQuilken. Please visit the <a... 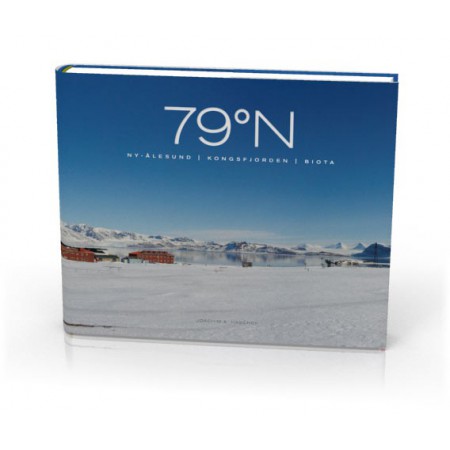 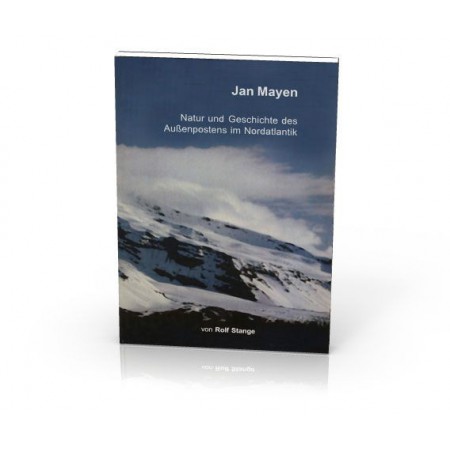 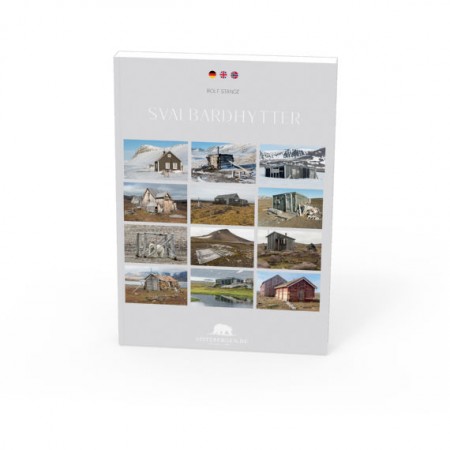 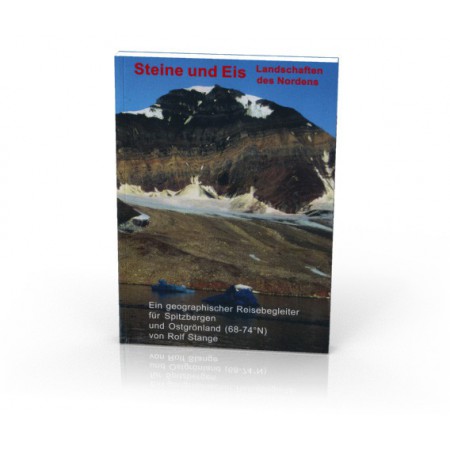 A geographical traveling accompaniment to Spitsbergen and East Greenland (68-74°N). This is the English edition of the <a... 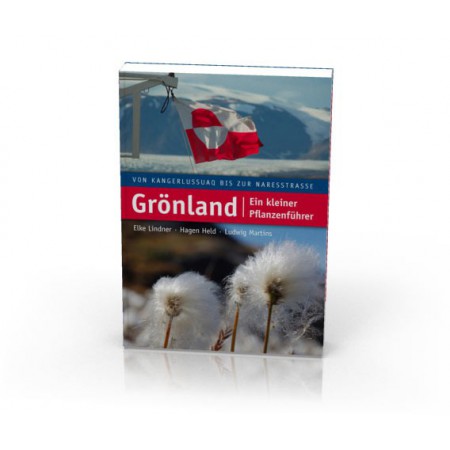 Greenland - a plant guide. Available only in German . Please visit our German online shop (change language at the top of the page) for further details. 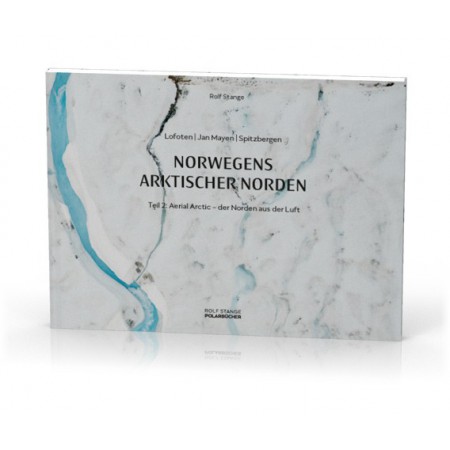 Lofoten, Jan Mayen and Spitsbergen from the air Photobook: Norway's arctic islands. The text in this book is German, but there is very little... 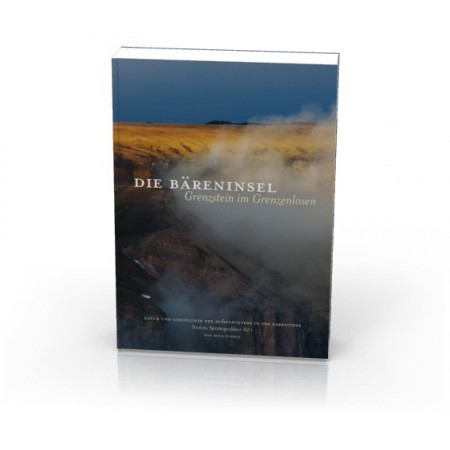 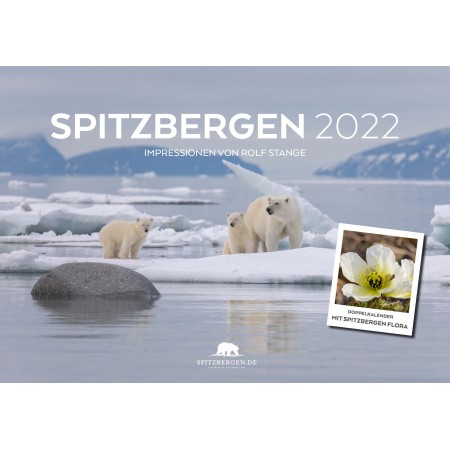 In 2022, our Spitsbergen calendar is again a real double calendar. The back side of the sheets, which used to be blank until 2019, are now fully used so you actually get two...
From Price €12.61 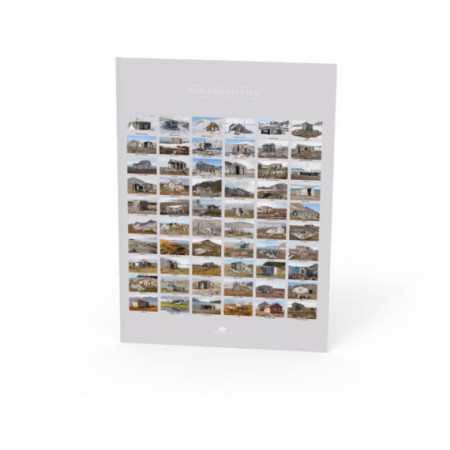 The poster "Svalbardhytter" (70 x 100 cm) visualizes the diversity of Spitsbergen's huts in a range of arctic landscapes. It is the companion of the <a...
Price €15.04 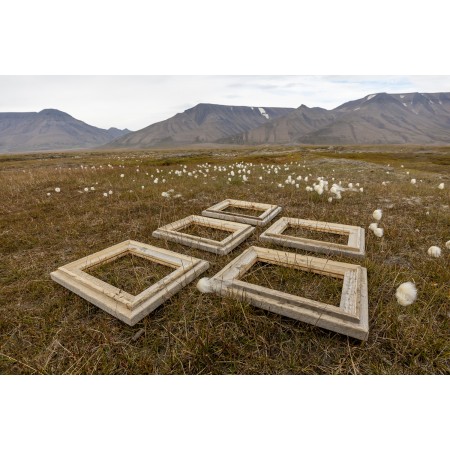 The new Spitsbergen driftwood picture frames have arrived in December 2018! After a long trip from Longyearbyen to Franeker in the Netherlands on board the good sailing ship...
Price €142.02 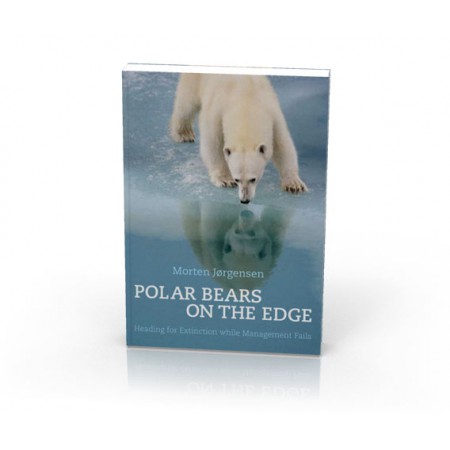 Heading for Extinction while Management fails by Morten Jørgensen 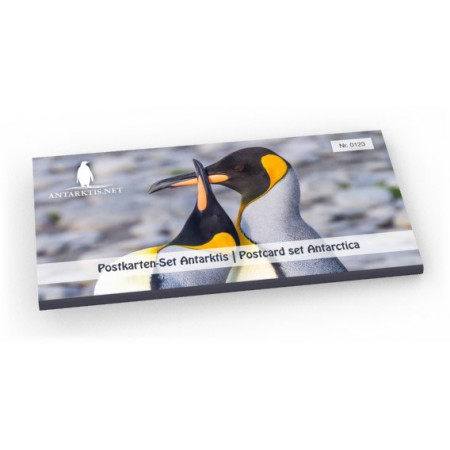 12 postcards which come in a beautifully designed tray. Beautiful images from South Georgia across Antarctica from the Antarctic Peninsula to the Ross Sea and up to Macquarie Island and Campbell Island. Wildlife -...
Price €8.40 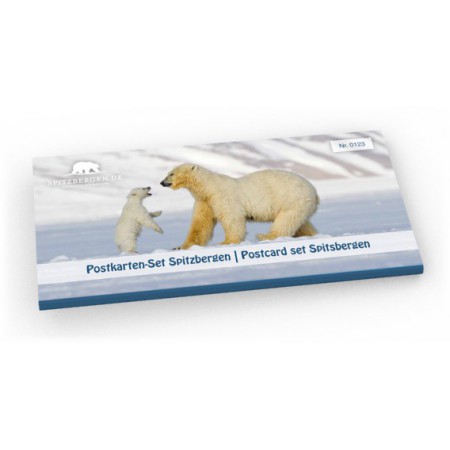